College of the Canyons has announced the appointment of longtime coach and Kinesiology & Physical Education (KPE) faculty member John Wissmath as head coach of its women’s basketball program, effective immediately.

“I’m fired up,” said Wissmath, who will also continue to lead the college’s softball program. “It’s going to be a grind this season, but we will be ready for the challenge.”

Wissmath recently completed his 15th year at the helm of COC softball having led that program to seven Western State Conference (WSC) championships in that span. In 2022, he won his 350th career game at the college and has posted a winning percentage better than .630 during his tenure. He is also a multi-time WSC Coach of the Year award winner.

Prior to landing at COC, he amassed more than 250 wins and six straight postseason appearances for the softball program at Butte College.

A native of Bieber, CA, Wissmath was a two-time All-American decathlete at California State University, Chico after two years at Shasta College, where he also competed in basketball and track & field.

In addition to holding a variety of high school and club level basketball coaching opportunities during his career, Wissmath has taught collegiate KPE basketball courses throughout his time at both Butte and COC.

“My coaching style is to bring a lot of energy and passion,” said Wissmath.

Wissmath’s teams have also found success in the classroom with the softball program having previously been honored as a California Community College Athletic Association (CCCAA) Scholar Team Award recipient, and his players consistently graduating and transferring to play at the four-year level.

“We are very excited to introduce John as head coach of our women’s basketball team,” said Chad Peters, COC Athletic Director. “His combination of energy, knowledge and versatility is the perfect fit for our program, and we are looking forward to a successful season, on and off the court.”

Canyons women’s basketball completed the 2021-22 season with a 20-8 overall record and 8-4 mark vs. conference opponents to finish second in the WSC, South Division. COC then picked up a home postseason victory over Orange Coast College in the CCCAA SoCal Regionals, before losing to host Irvine Valley College the following round.

The Cougars finished the year ranked No. 12 in the state and No. 8 in Southern California according to the final statewide coaches poll.

COC is expected to return WSC, South Division Player of the Year and All-State First-Team forward Lulu Salloom, along with All-WSC First-Team point-guard Monique Febles for the 2022-23 season.

“The challenge this year will be to try and win a conference title and make it back to the postseason,” said Wissmath. “From there it’s trying to get to the state championship. Hard work and dedication will achieve success." 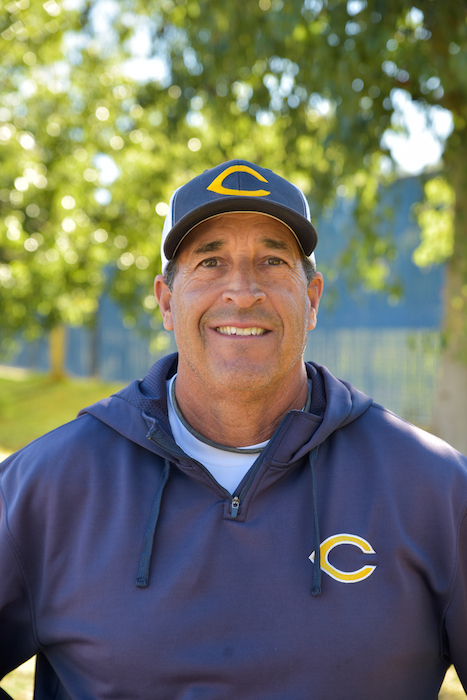