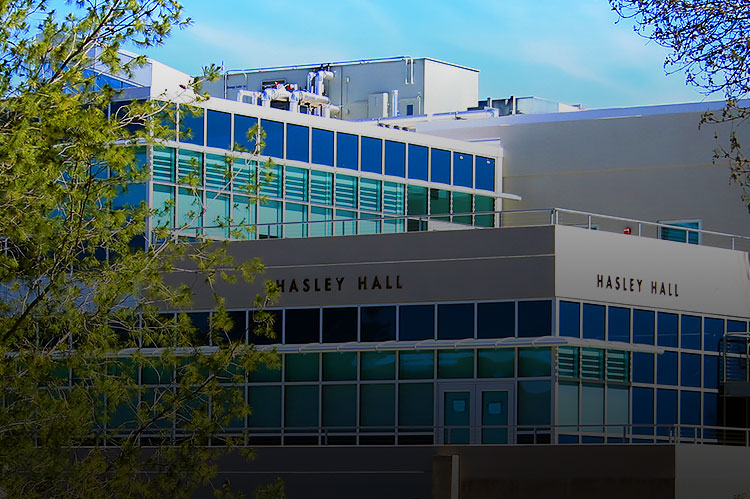 Home > Administration > Board of Trustees > Elections

The Santa Clarita Community College District, which operates College of the Canyons, changed the method by which members of the Board of Trustees are elected starting with the November 2016 election. Trustees are now elected to represent specific areas. 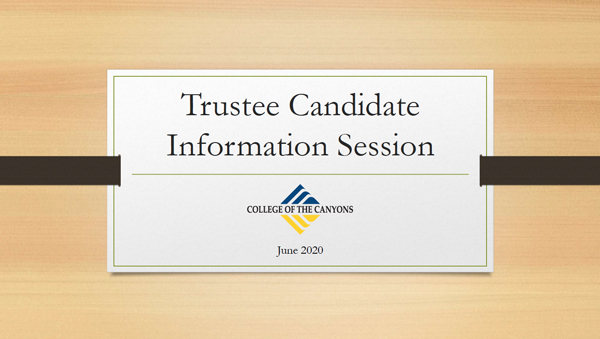 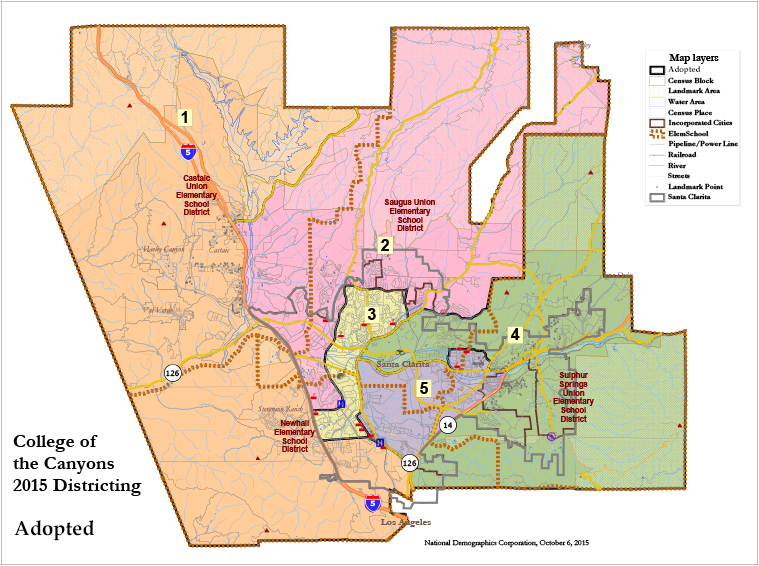