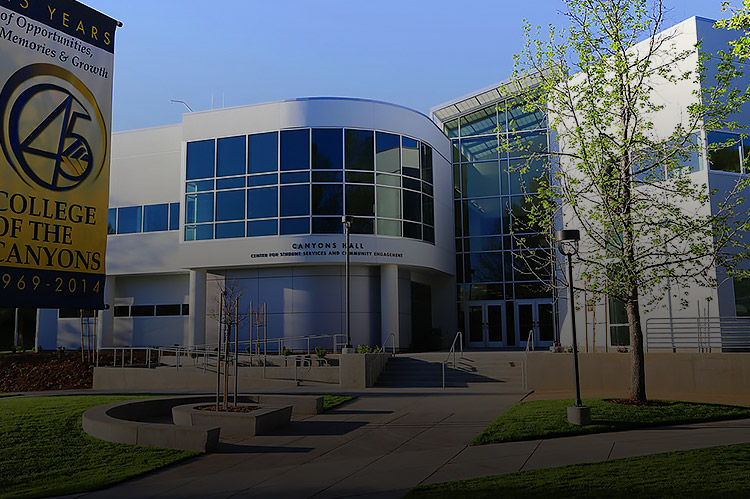 With fast, reliable service, Santa Clarita Transit can take you just about anywhere you want to go. Passengers can travel with ease throughout the Santa Clarita Valley and to other neighboring cities.

Use the Bus Finder map to get up-to-the-minute information on the location of your bus, or download the app for your mobile device.

Santa Clarita Transit offers service at a reasonable price, with discounted fares for seniors and the disabled. You should have exact fare ready; fareboxes do not make change and drivers do not carry cash. Valid ID is required for reduced fares. Fares are subject to change.

Purchase and electronically load Santa Clarita Transit passes and EZ Transit Passes at taptogo.net or at various outlets around the Santa Clarita Valley.

All Santa Clarita Transit local buses are equipped with bike racks, and commuter express buses can also accommodate the storage of bicycles in the large luggage compartments on the side of the buses. Bike racks can hold two to three bikes on a first-come, first-served basis.

Metrolink train service is available every day and stop at three stations in the Santa Clarita Valley.