An Evening with Photojournalist Pete Souza

“We are delighted to have such a highly esteemed artist and historian speak with our college community this month,” said Jennifer Smolos, Dean of the School of Visual & Performing Arts.  “Mr. Souza’s work has documented some of the most important images of our lifetime. As we find ourselves living in unprecedented moments in the current landscape, his work is more powerful and poignant now than ever.”

Souza served as the official photographer for President Ronald Reagan and President Barack Obama. Documenting two very different presidential administrations has provided Souza with a unique vantage point and his expertise in the craft of capturing historic moments is unparalleled in the field.

His book, “Obama: An Intimate Portrait,” is one of the best-selling photography books of all time, having debuted at No. 1 on the New York Times bestseller list in 2017.

In addition to his work in national politics, Pete Souza has traveled the globe, capturing the most pertinent and human stories of our time. Shortly after 9/11, he was among the first journalists to cover the fall of Kabul, Afghanistan.

His new documentary, “The Way I See It”, provides an extraordinary behind-the-scenes perspective of two of the most iconic Presidents in American history – Barack Obama and Ronald Reagan. In the film, audiences witness how Souza has transformed from “the man who disappears” behind the camera to a man who has become compelled to speak regarding the issues we face in our collective humanity in the United States.

At  5 p.m. Thursday, Feb. 18, Souza will appear as part of the School of Visual & Performing Arts’ Industry Insight Series for 2020-2021, sharing insight from his fascinating career as a freelance and Presidential photographer, photojournalist and author. All students, faculty, staff and Patrons of the Arts members are invited, with an opportunity to ask questions during the event. 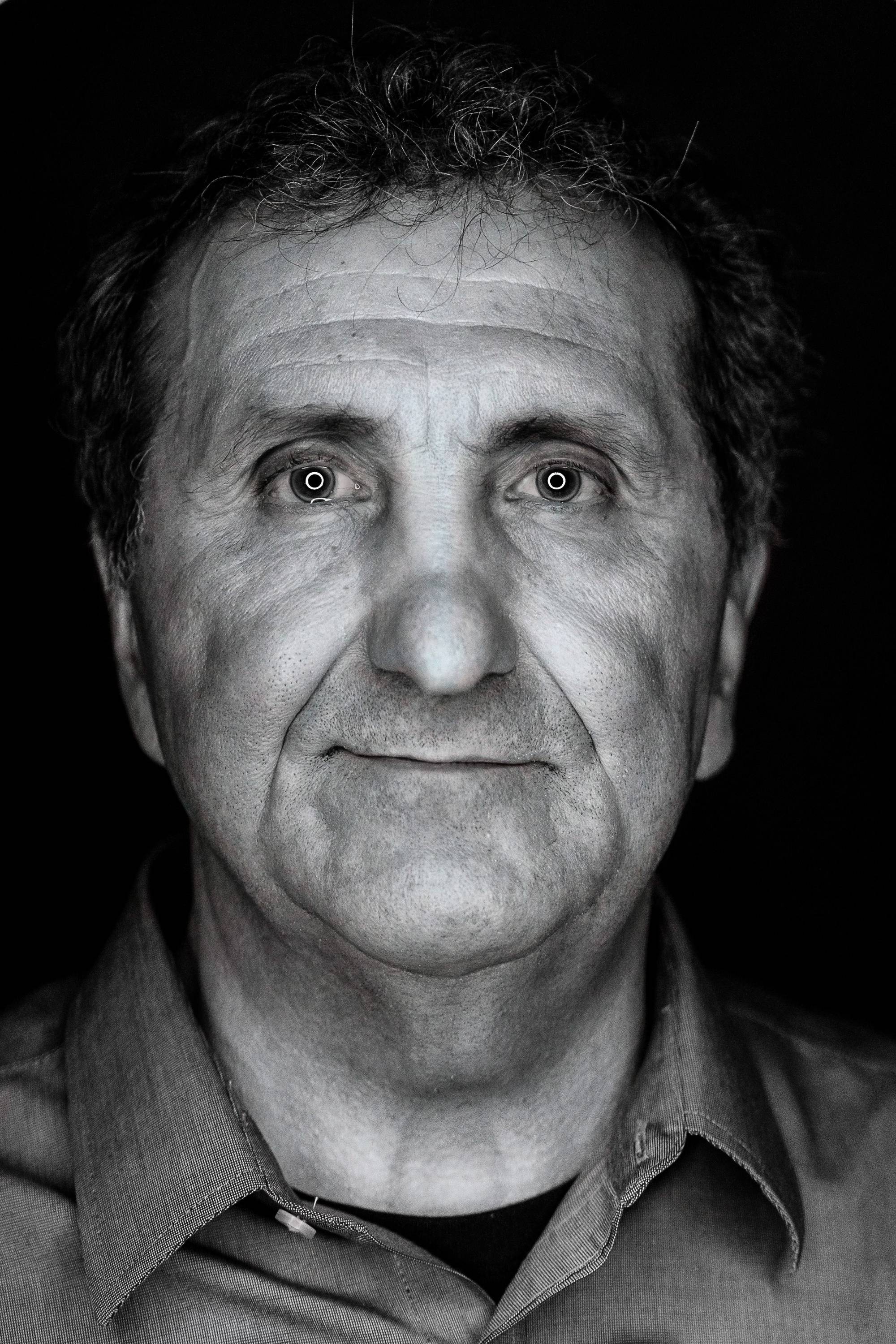