College of the Canyons women’s tennis standout Mary MacAdam has committed to Ottawa University Arizona, becoming the first player in program history to continue competing with a four-year program.

MacAdam played just one season at COC, finishing her freshman campaign a perfect 11-0 in singles competition.

“We are so proud of Mary achieving her goals of playing tennis and continuing her education at the four-year level,” said COC women’s tennis head coach Patty LaBat. “She will continue to strive for the things that are important to her, just like she does for every point in every match.

A graduate of Trinity Classical Academy, MacAdam also competed in doubles play with the Cougars. The duo of MacAdam and sophomore Una Stanisavljevic combined to go 5-4 during the 2020 season. MacAdam also teamed with freshman Jennifer Russell for a doubles win.

Her win totals likely would have been higher, however, Canyons had its 2020 season end with back-to-back rain outs and the eventual cancellation of all contests due to the COVID-19 crisis. As a result, conference and statewide awards were not presented for the 2020 season.

“I am so thankful to College of the Canyons for the great opportunities that were provided to me, as well as my amazing tennis coaches and community that have helped me to become the player I am today,” said MacAdam. “I could not be more excited! Go OUAZ!”

Canyons launched its women’s tennis program with its inaugural season in 2018, finishing 4-12 while featuring an all-freshman squad of players. The team took a major leap forward in 2019, finishing that season with an overall record of 9-7 to place third in the WSC. In 2020, COC stormed out to an impressive 9-2 record and was poised to compete for its first conference championship while boasting a starting lineup made up of all SCV-area student-athletes. 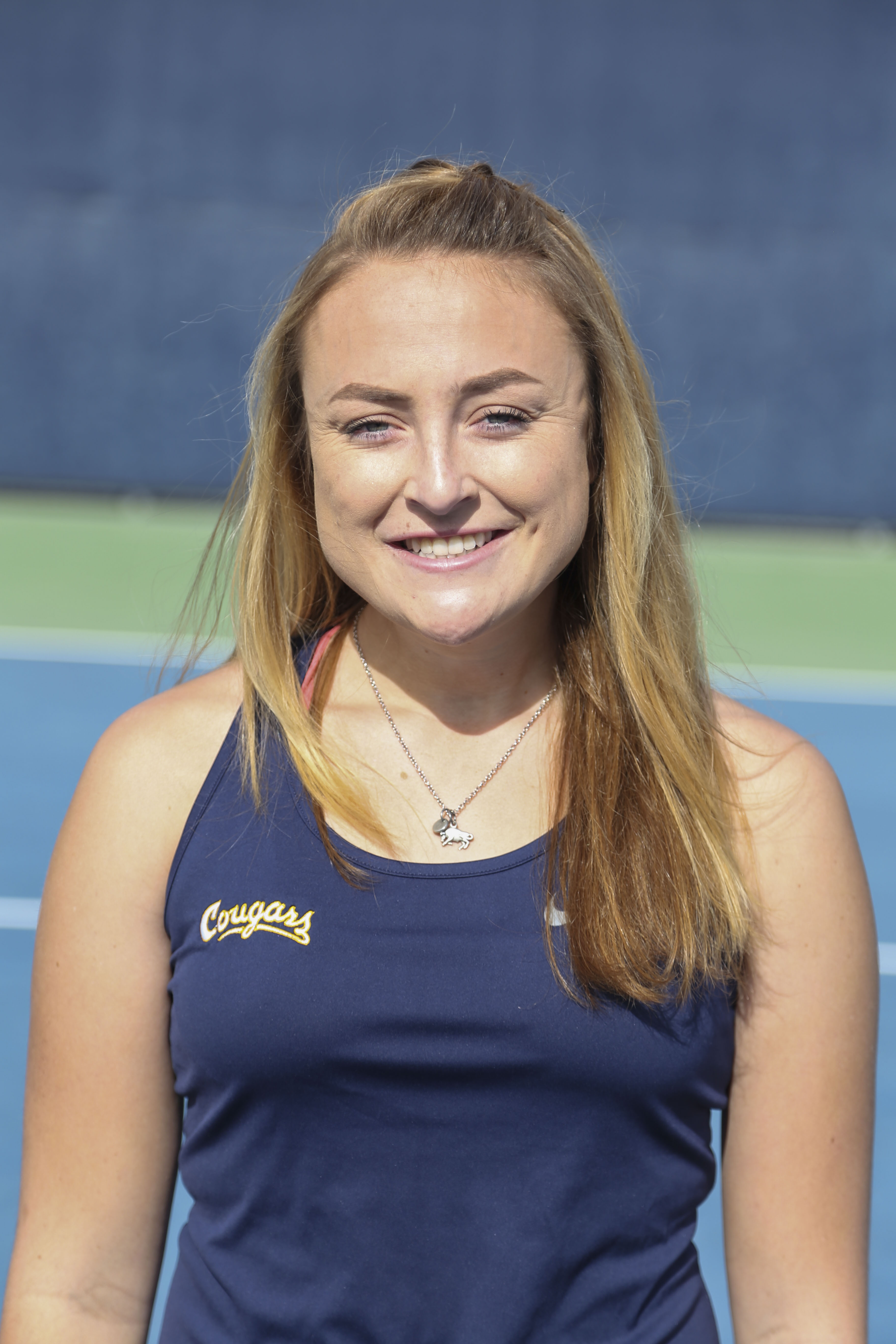 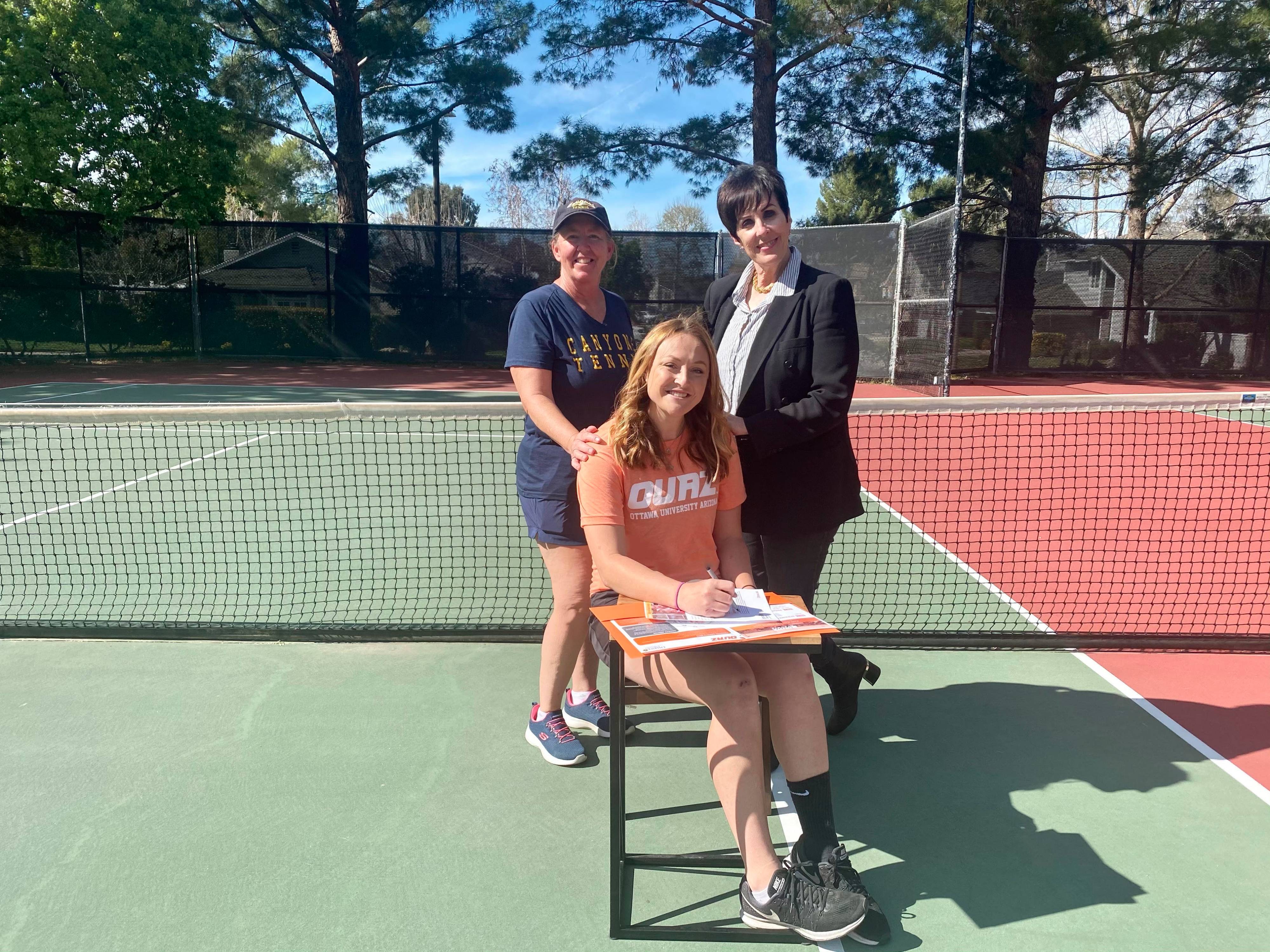