An Evening With José Rivera

College of the Canyons will welcome José Rivera, award-winning playwright and the first Puerto Rican screenwriter to be nominated for an Oscar, to the School of Visual & Performing Arts’ Virtual Industry Insight Series on Monday, April 12.

Rivera will also provide a special master class for students in the Media Entertainment Arts and Theatre departments on Tuesday, April 13.

“I am thrilled to bring the incomparable José Rivera to speak with our college community,” said Jennifer Smolos, Dean of the School of Visual & Performing Arts. “Learning from an esteemed screenwriter and playwright is an extraordinary opportunity for our students and faculty. José’s  unique voice, combined with a willingness to share stories about how he creates stories, allows our students to understand what it takes to bring an idea to life in Theatre, Film and TV. We are so fortunate to have two special events with José as part of this series in April.”

Rivera wrote the screenplay for the 2004 film, “The Motorcycle Diaries,” which earned him an Oscar nomination for “Best Adapted Screenplay” in 2005.

As a screenwriter, his work also includes “On the Road,” “Letters to Juliet” and “Eerie, Indiana.” On the stage, he is best known for his plays, “Marisol,” “Cloud Tectonics,” “References to Salvador Dali Make Me Hot,” and “Sonnets for an Old Century.”

Rivera was born in Puerto Rico and lived there for the first four years of his life until his family moved to New York City. Settling in Long Island, the small-town environment of the community would prove to be influential on his future work as a writer. Rivera was immersed in a religious family who loved to tell stories – often involving spirits and elements of magic.

“Seeing magic in the world just felt like how you perceive life,” Rivera said.

He began writing plays in high school, wrote one play per year in college and determined at age 22 that he would be a writer full-time.

As a young writer, Rivera asked himself, “What can I contribute that isn’t already being done by a hundred other writers? And I said, I’m going to see if I can translate the magical stories of my childhood and my culture into theater.”

For Rivera, “Magic is just another way to explore the metaphors for the psychological state of the characters. The magic of the play is only really valid if it’s connected to the psychology of the characters and the reality of the moment. You ask yourself, what is the theatrical metaphor that would make this come alive in a resonant and deep way that hits you as hard as possible? That’s where the magic flourish would happen.”

Rivera’s plays have been produced across the United States and several have been translated into multiple languages. He has been honored with two Obie Awards for playwrighting, a Fulbright Arts Fellowship in playwriting, a Kennedy Center Fund for New American Plays Grant, a Whiting Award, a McKnight Fellowship, a Berilla Kerr Playwrighting Award, the 2005 Norman Lear Writing Award, and a 2005 Impact Award.

When asked how he balances writing for film, television and theatre, Rivera responds, “It’s a constant juggling act. I have no control over it. I’m often working on multiple projects, mostly because you never know when something’s going to come up, especially in TV and film. I love film and I love television, but I will write theatre for the pure love of it and I won’t write film and TV just for the love of it. And when I’m really moved to explore personal issues, I will write a play.”

At  5 p.m. Monday, April 12 Rivera will appear as part of the School of Visual & Performing Arts’ Industry Insight Series for 2020-2021, sharing insight from his career as a playwright and screenwriter.

All students, faculty, staff, Patrons of the Arts members, and members of the Santa Clarita Valley community are invited, with an opportunity to ask questions during the event. 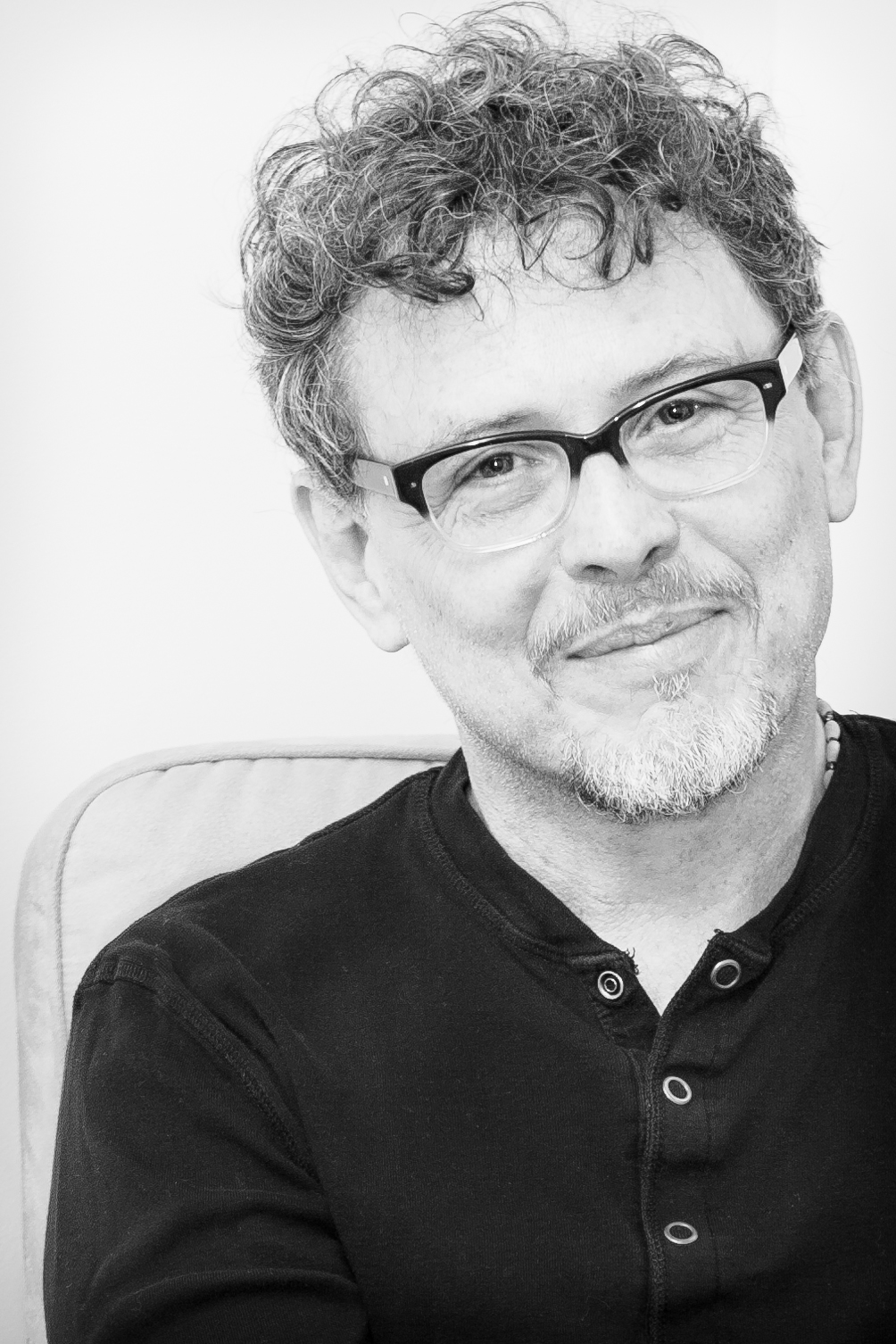