An Evening with Ahrens and Flaherty

Ahrens and Flaherty are considered the foremost theatrical songwriting team of their generation. With a creative collaboration that has lasted since 1983, they are winners of Broadway's triple crown—Tony Award, Drama Desk Award and Outer Critics Circle Award—as well as two Grammy nominations, for their score of the hit Broadway musical “Ragtime.” They also received two Academy Award nominations and two Golden Globe nominations for the songs and score of Twentieth Century Fox's animated feature film, “Anastasia.”

In 2014, they received the Oscar Hammerstein Award for Lifetime Achievement, and in 2015 they were inducted into the Theater Hall of Fame.

“It is such a privilege to have Lynn Ahrens and Stephen Flaherty join our College community as the final guests in our Industry Insight Series this Spring” said Jennifer Smolos, Dean of the School of Visual & Performing Arts. “Their contributions to the American stage and screen are unparalleled. I’ve had the pleasure to witness not only the genius of their creative collaborations come alive onstage, but to also watch them work with students. We are delighted to be able to provide such an incredible opportunity at College of the Canyons.”

Ahrens and Flaherty created “Once On This Island” (eight Tony Award nominations, London Olivier Award, Best Musical) which premiered on Broadway in 1990. Its Broadway revival in 2018 won the Tony Award for Best Revival of a Musical; the cast CD was nominated for the 2019 Grammy Award.

The duo also wrote “Seussical,” based on the works of Dr. Seuss, which received Grammy and Drama Desk nominations and is one of the most frequently performed shows in America.

Their most recent collaboration is “Marie,” an original musical with book and lyrics by Ahrens and music by Flaherty, directed and choreographed by Susan Stroman, which had its world premiere at the Kennedy Center in 2014 and premiered at Seattle’s Fifth Avenue Theater in spring of 2019.

At 5 p.m. Monday, April 27, Ahrens and Flaherty will appear as part of the School of Visual & Performing Arts’ Industry Insight Series for 2020-2021, sharing insight from their extraordinary career.

All students, faculty, staff, Patrons of the Arts members, and members of the Santa Clarita Valley community are invited, with an opportunity to ask questions during the event. 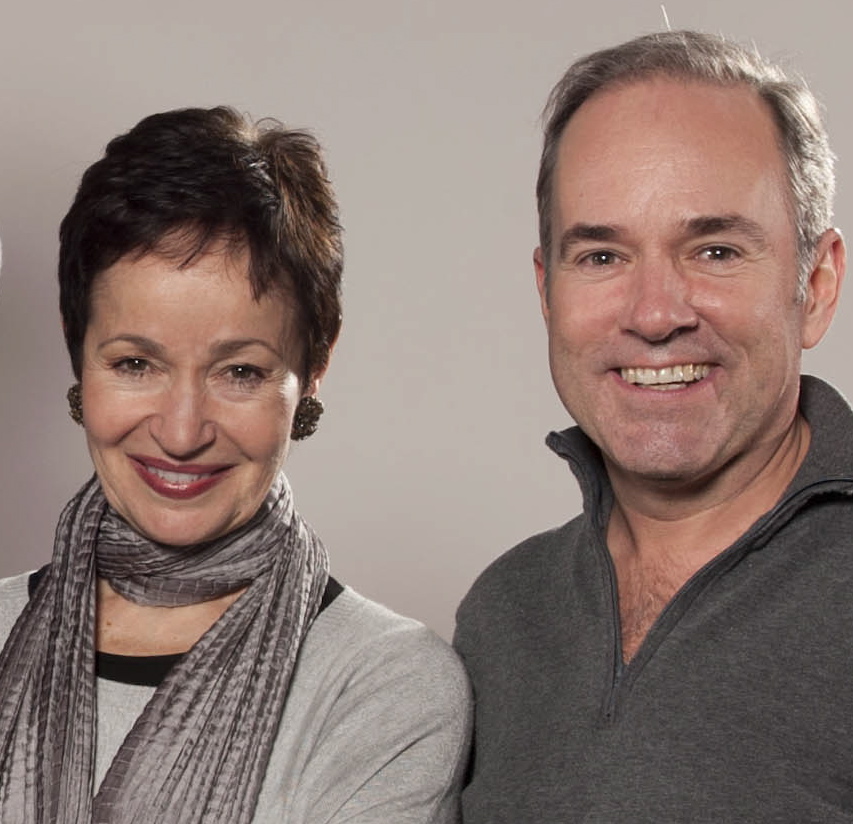