On Wednesday, Dec. 1, College of the Canyons held a ribbon cutting ceremony for the Don Takeda Science Center, which is named in honor of longtime biology instructor Don Takeda, who retired in 2017.

Located at the Canyon Country campus, the 55,000-square-foot building is primarily devoted to the physical and biological sciences and serves as a focal point for students and first-time visitors.

“The Science Center is the most significant change to the Canyon Country campus since it opened 14 years ago,” said Chancellor Dr. Dianne G. Van Hook. “It will be the largest building built on the campus to date. It effectively doubles the available classroom and lab space that was available on the Canyon Country campus and it will offer more instructional space for science curriculum that we currently have at the Valencia campus in three science buildings."

Takeda was recognized in person by the Santa Clarita Community College District with a resolution for his significant contributions to the biological sciences during his 46-year teaching career at COC, which began on January 1, 1972.

“Don’s career is truly remarkable, and he has touched thousands of lives as he inspired not only his students, but all of us at College of the Canyons who were lucky enough to count him as a colleague and as a friend,” said Dr. Van Hook.

He also provided oversight for a major remodel of biology classrooms and laboratories in the Boykin building, and was instrumental in developing the design of Aliso Hall and Aliso Lab, which opened at the Valencia campus in 2007.

“I am just incredibly honored that this has happened,” said Takeda, who resides in Canyon Country. “It is a testament to the leadership of this district to honor faculty members. When I get this kind of tribute it is reflective of all the other faculty members, past to the present, because that is what makes the institution so great. This institution is a gem in the Santa Clarita Valley.”

Among the more than 100 attendees were members of the Santa Clarita Community College District Board of Trustees (BOT) as well as COC staff, administrators, and students. Also in attendance was former BOT member Bruce Fortine, who hired Takeda in 1972.

The building is expected to help alleviate the demand for health and science courses, such as prerequisite classes for the college’s nursing program, which are often waitlisted.

Construction of the Don Takeda Science Center was funded by Measure E, the $230 million bond measure that was approved by local voters in June 2016. 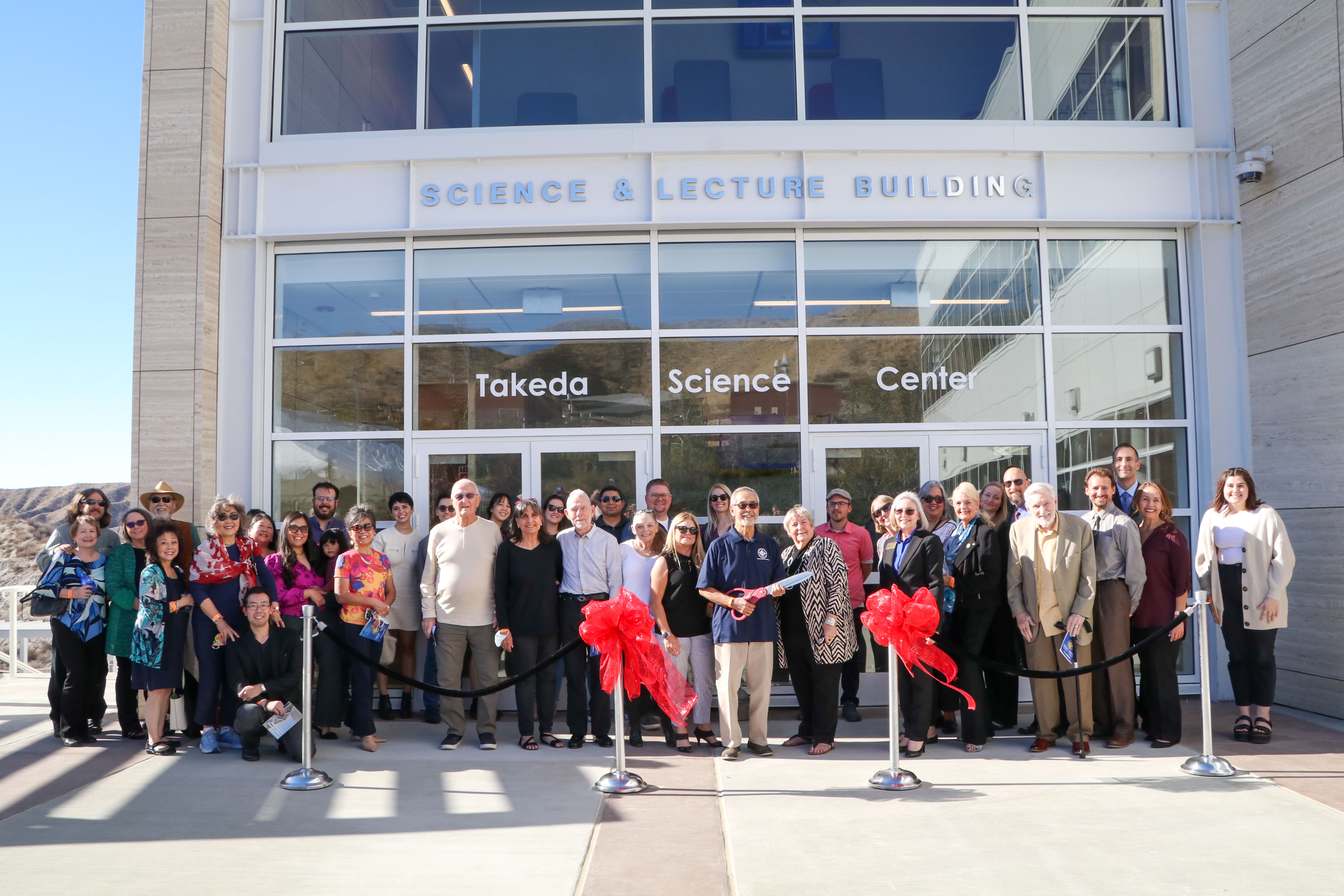 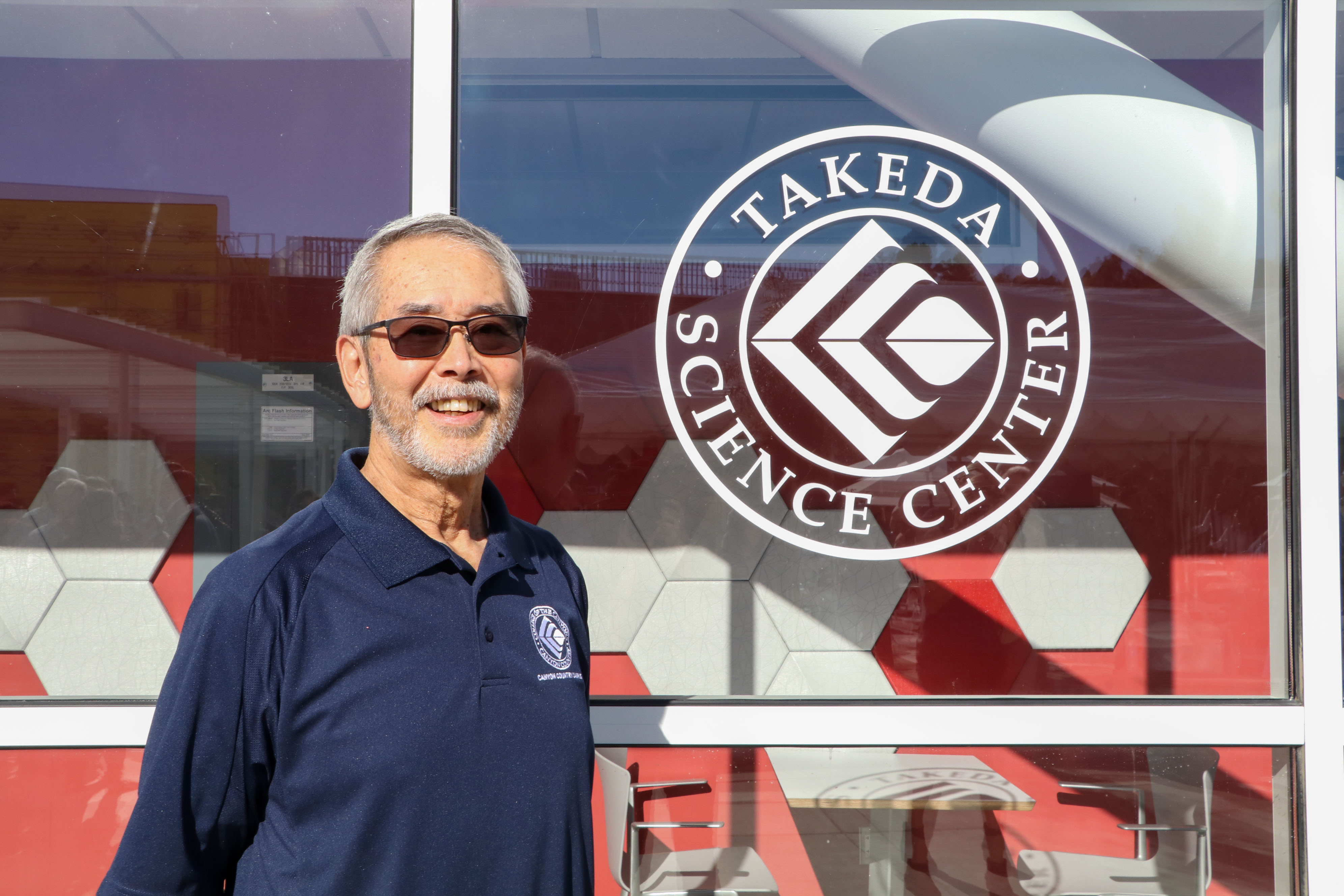