In recognition of his unwavering support to College of the Canyons throughout its five-decade history, the college’s Foundation will present Bruce Fortine with the prestigious “Silver Spur” Community Service Award.

The 30th annual Silver Spur Celebration will take place Saturday, May 14, 2022 at the Santa Clarita Studios in Valencia.

Fortine was a member of the college’s original Board of Trustees, which was elected in 1967 when local voters approved the formation of the valley’s community college district.

He was slated to receive the award in March 2020, but the event was canceled at the onset of the COVID-19 pandemic.

“After two years of postponement, it is with great joy and renewed enthusiasm that we look forward to celebrating Bruce Fortine for his legacy and lasting contributions to College of the Canyons,” said Chancellor Dr. Dianne G. Van Hook. “He has been a part of College of the Canyons since the very beginning. His character, commitment to the college, care for students, and connections to the community have been instrumental in shaping the development of our college. The Santa Clarita Community College District is deeply indebted to his tireless support, which spans more than 50 years.”

After an election that saw 72 candidates run for five available seats Fortine was sworn in on December 11, 1967, as a member of the original Board of Trustees along with William Bonelli Jr., Sheila Dyer, Edward Muhl, and Peter Huntsinger.  That initial Board of Trustees named College of the Canyons (formerly referred to as Valencia Valley’s junior college district) on May 19, 1969.

Among the college’s key initiatives on which he worked are the capital campaigns for the Dr. Dianne G. Van Hook University Center and the College of the Canyons Institute for Culinary Education.  He was also instrumental in rallying support for the mid-1990s expansion of the college’s athletics programs, which included the revival of the college’s football team, as well as the addition of the women’s soccer team and the women’s golf team.

The annual College of the Canyons Silver Spur Celebration is held each spring and is considered to be one of the community’s most popular and elegant evening events. It is traditionally held at a distinctive landmark location, one that reflects the unique characteristics of the honoree and allows guests to celebrate their accomplishments in style.

For more information about the 2022 Silver Spur, to purchase tickets, or to become an event sponsor, please contact the College of the Canyons Foundation at (661) 362-3434 or email cocfoundation@canyons.edu. 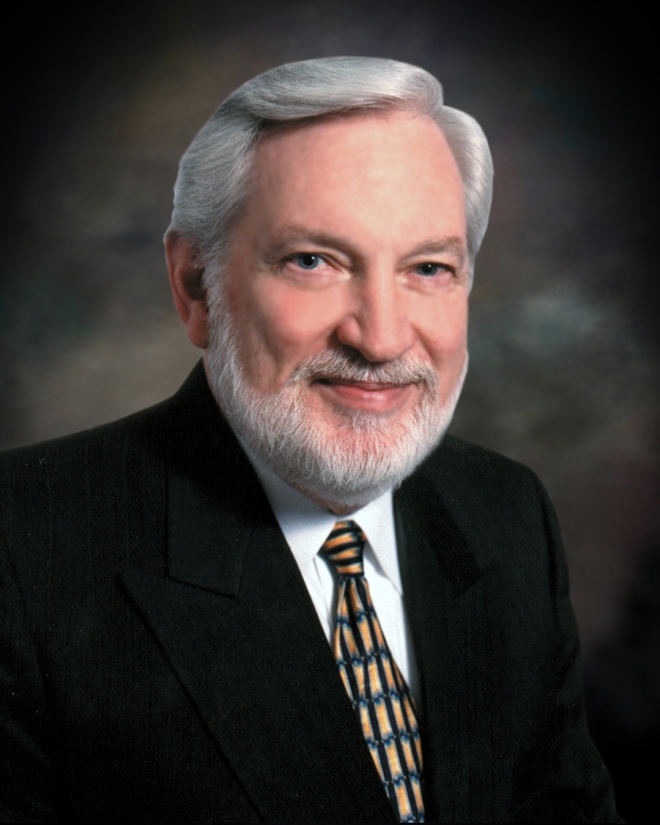