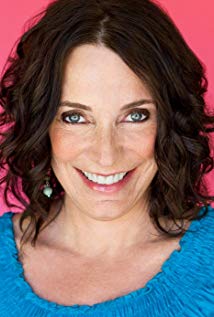 Susan has worked as an actor in London, Seattle, and Los Angeles, appearing in numerous leading roles on-stage and in films. Favorite roles include, Beatrice in Much Ado about Nothing, Karen in the Children's Hour, Emma in Betrayal and Le Marquis de Merteiul in Les Liasons Dangereus. Currently, she is performing her solo show, Nirvana, in various venues around the country. She holds a Master of Fine Arts in acting from California State University, Fullerton (where she was a scholarship recipient), and a Bachelor of Arts from the University of Washington School of Drama.

Susan has trained and studied with many notable artists including Barry Kyle (artistic director of the Royal Shakespeare Company), members of the Royal Shakespeare Company, Michael Shurtleff, George Shadanoff (formerly of the Chekhov Theatre, in partnership with Michael Chekhov), and studied seven years with Jose Quintero (cofounder of the Circle in the Square Theatre, collaborator/ interpreter of Tennessee Williams and Eugene O'Neil).

Susan's professional affiliations include Actor's Equity Association, SAG/AFTRA, Women in Film and Women in Theatre. She was inducted into Who's Who in American Teachers in 2004 and again in 2005.