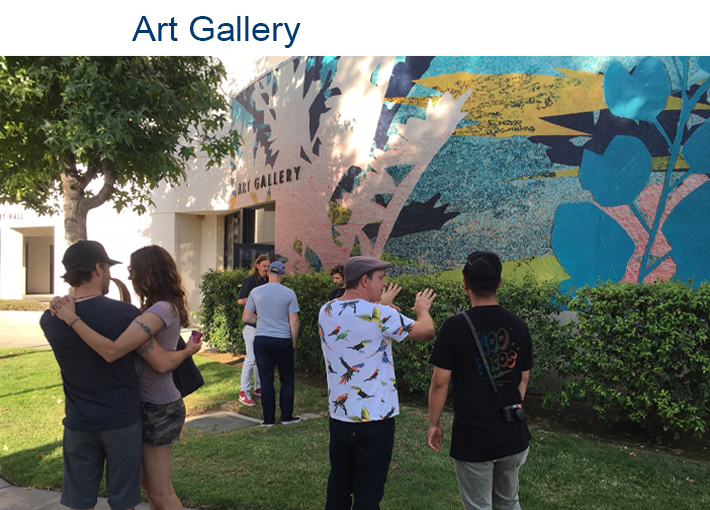 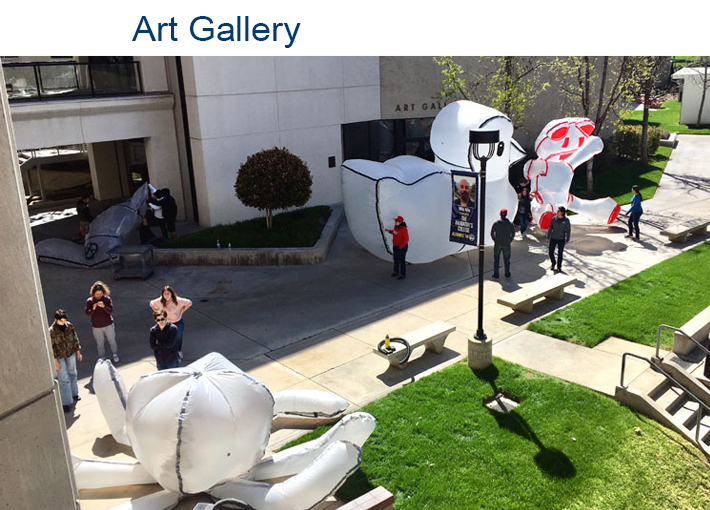 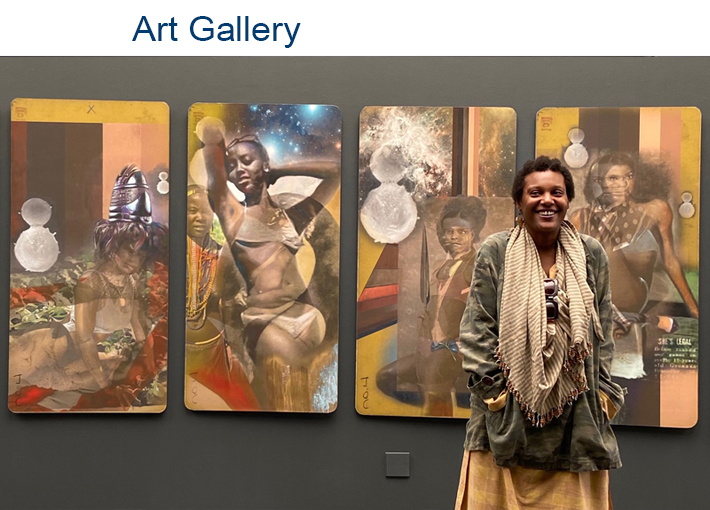 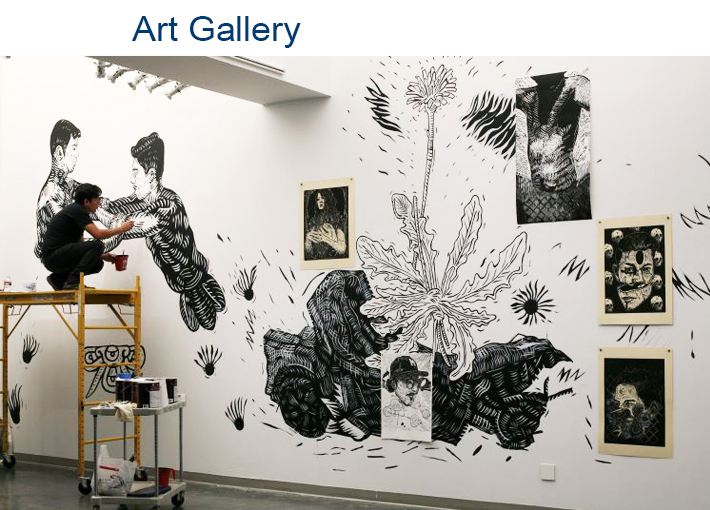 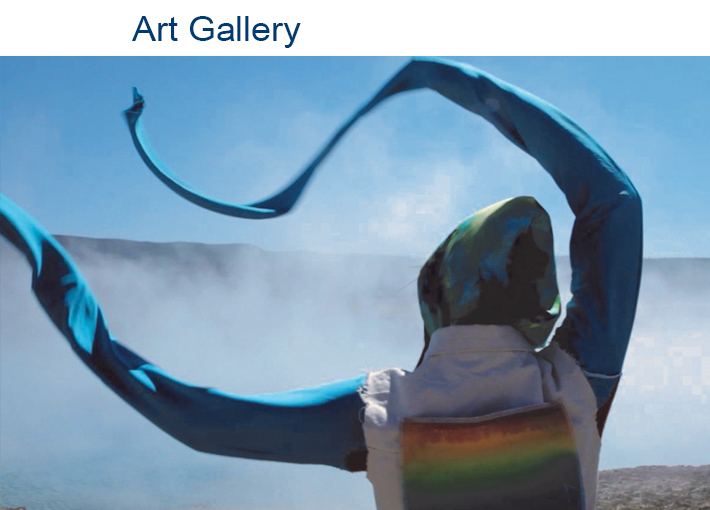 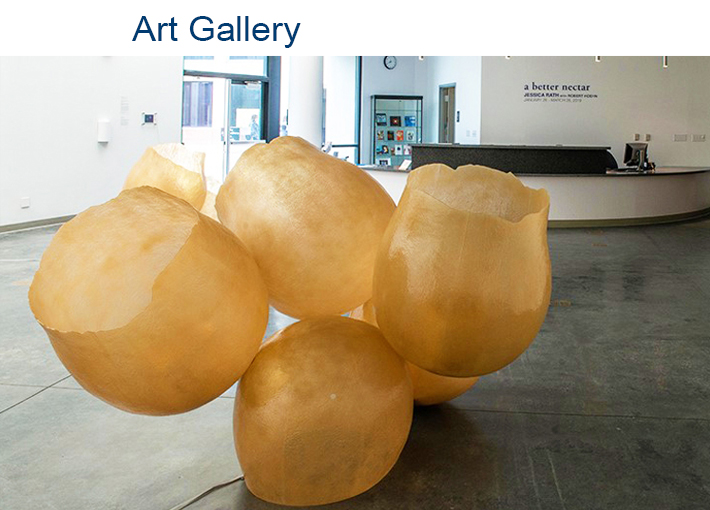 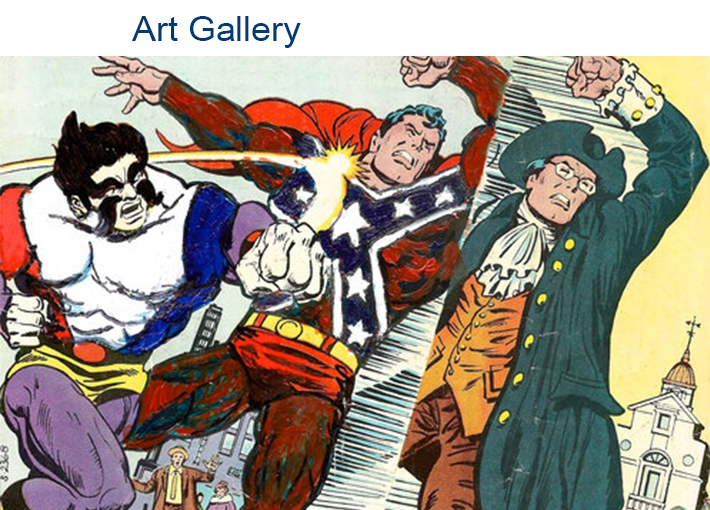 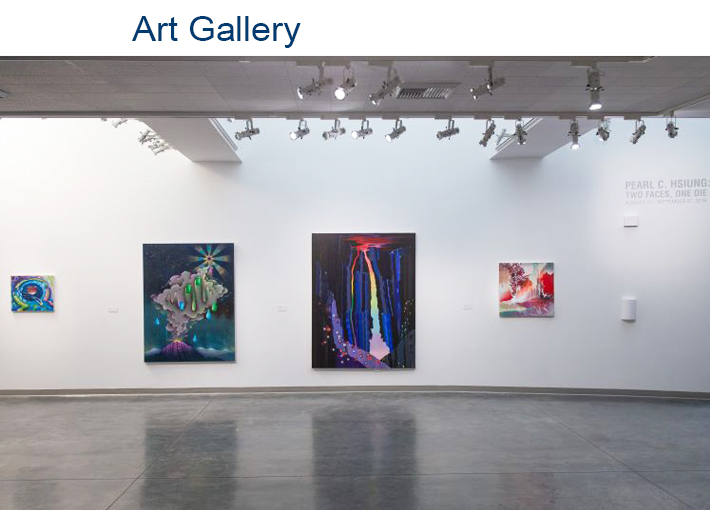 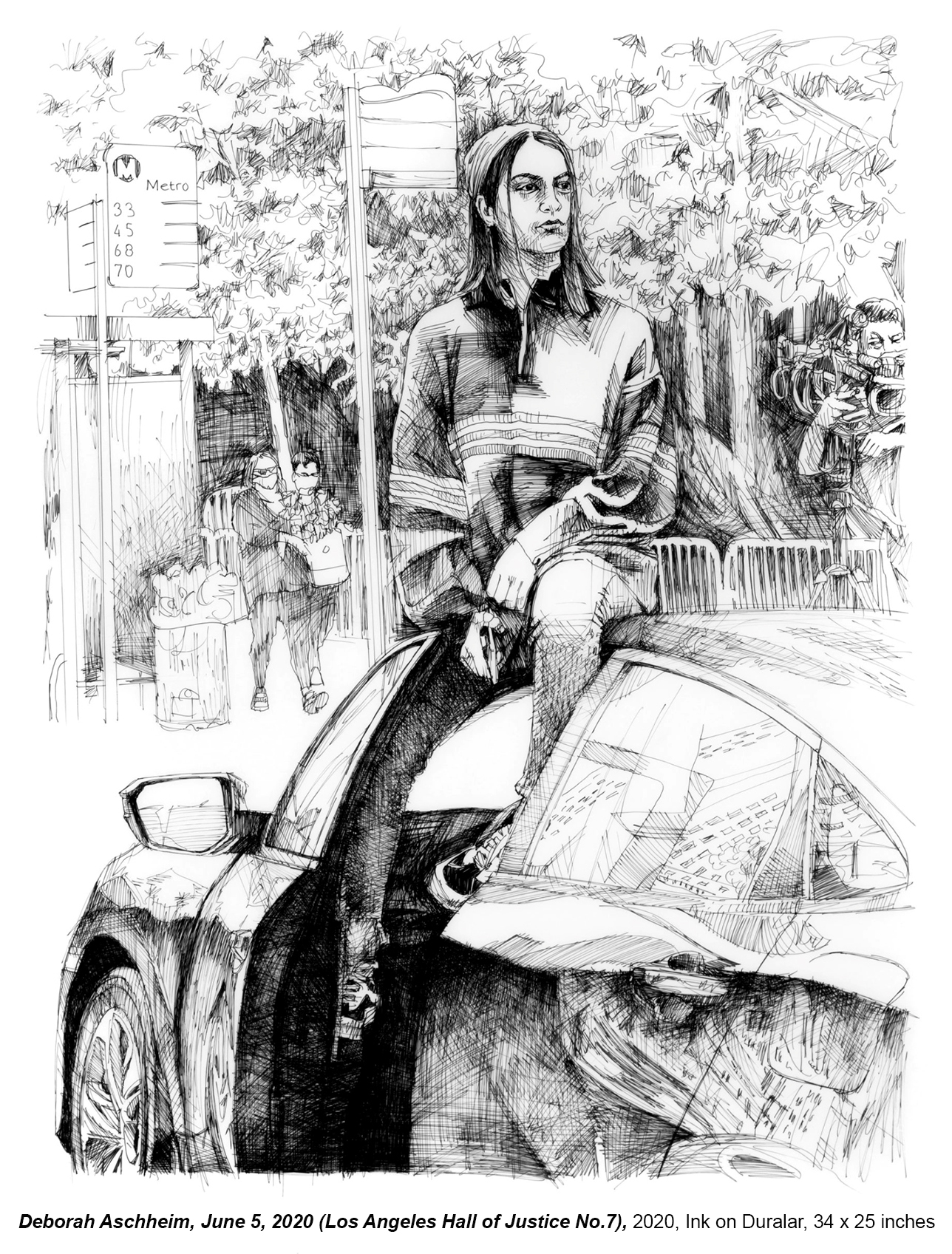 This exhibition features a survey of Aschheim’s most recent works including her latest project examining issues of housing insecurity and other equity issues created in conjunction with COC’s Center for Civic Engagement’s PLACE Project (Partnerships for Listening and Action by Communities and Educators), the City of Santa Clarita, Bridge to Home (BTH), and the Santa Clarita Senior Center. Achheim's portraits depict some of the many people across these organizations and the Santa Clarita Valley who are working hard to help our diverse community thrive -- including some of our own COC staff who work to support student access to food, housing, financial aid, and resources for mental health and well being.

Aschheim received a B.A. in Anthropology from Brown University and a M.F.A from the University of Washington. She currently lives and works in Los Angeles. 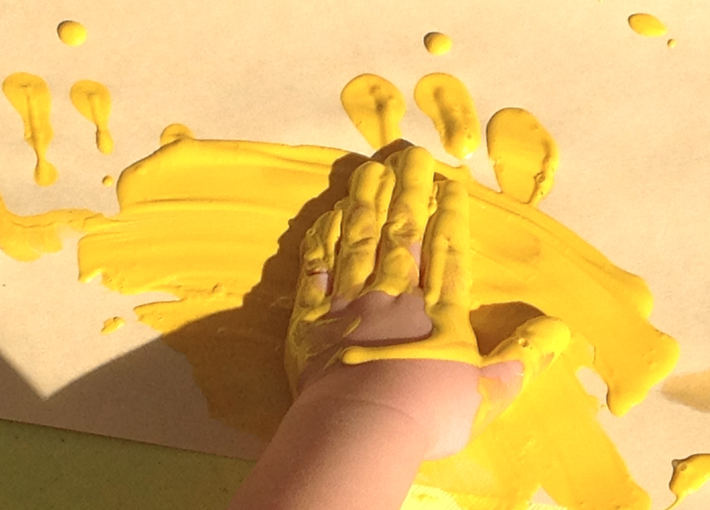 Our annual exhibition featuring enthusiastic artwork created by the children enrolled in the college’s Center for Early Childhood Education. 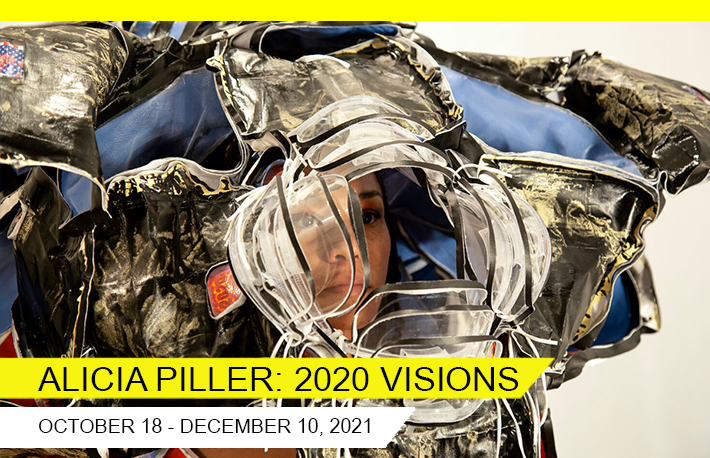 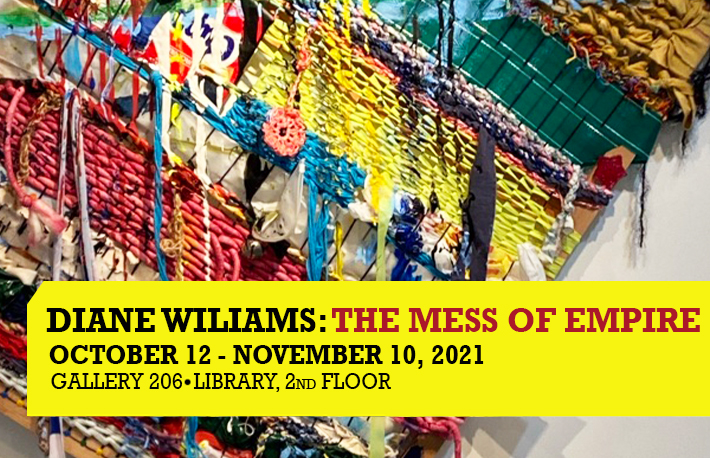 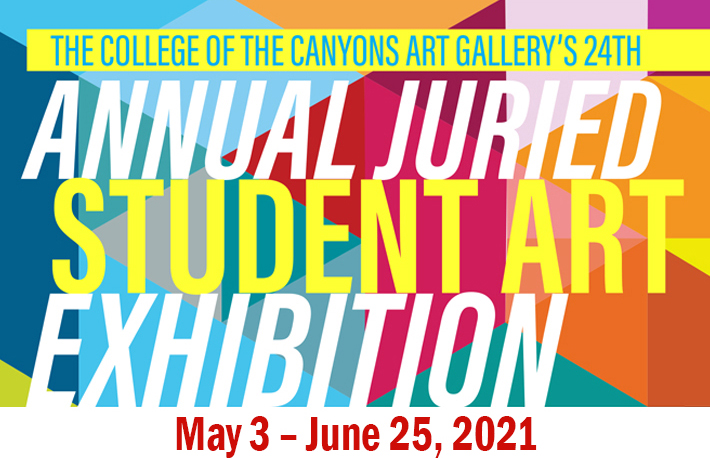 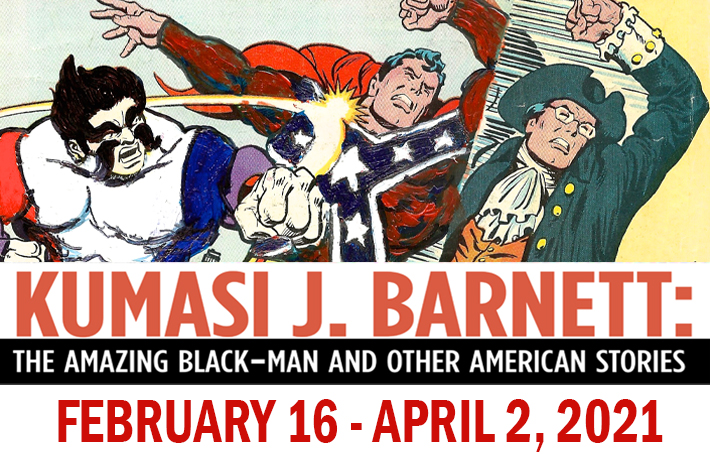 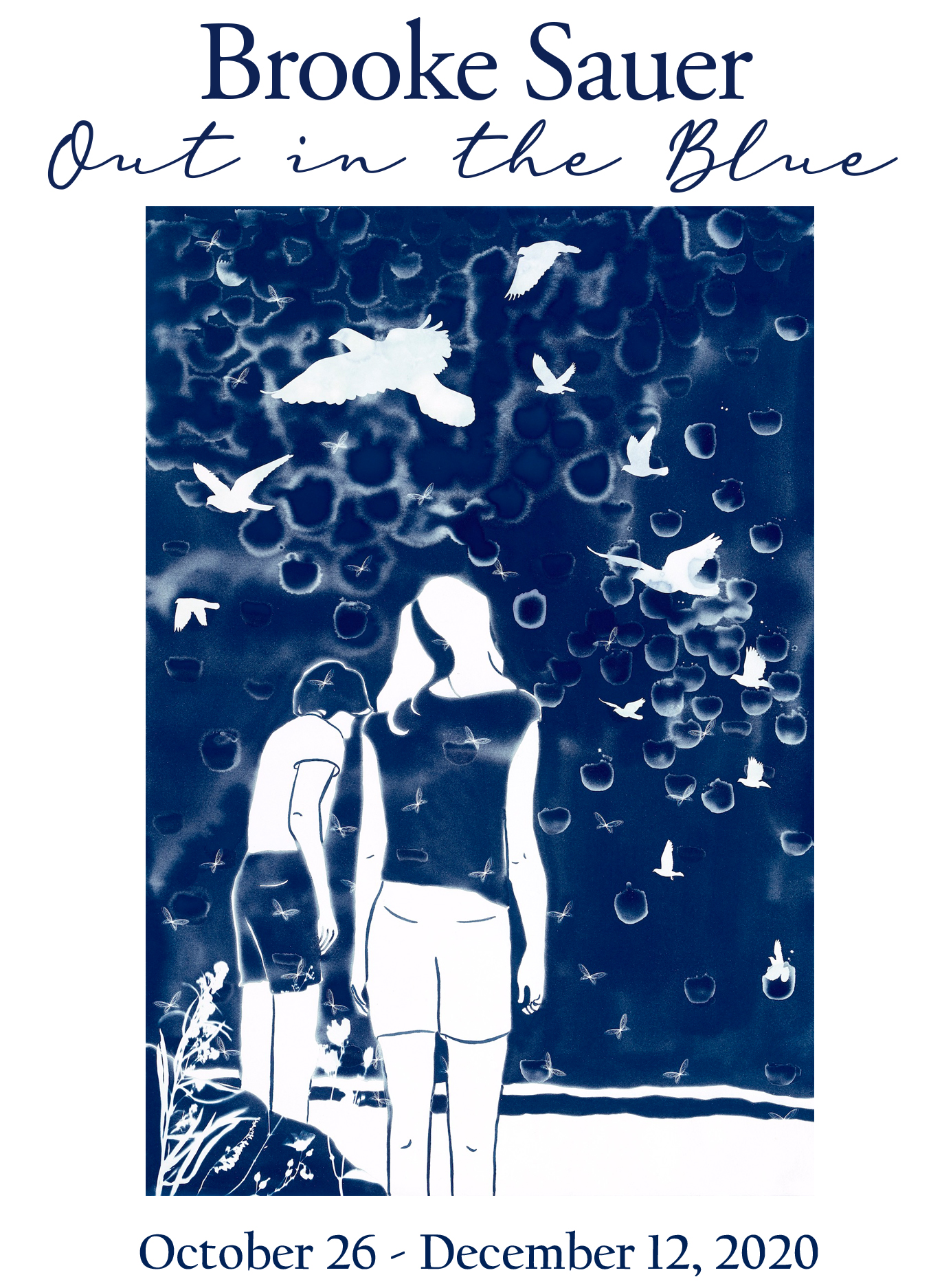 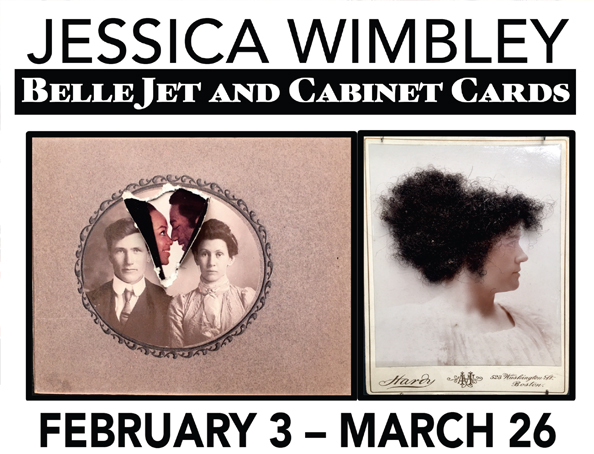 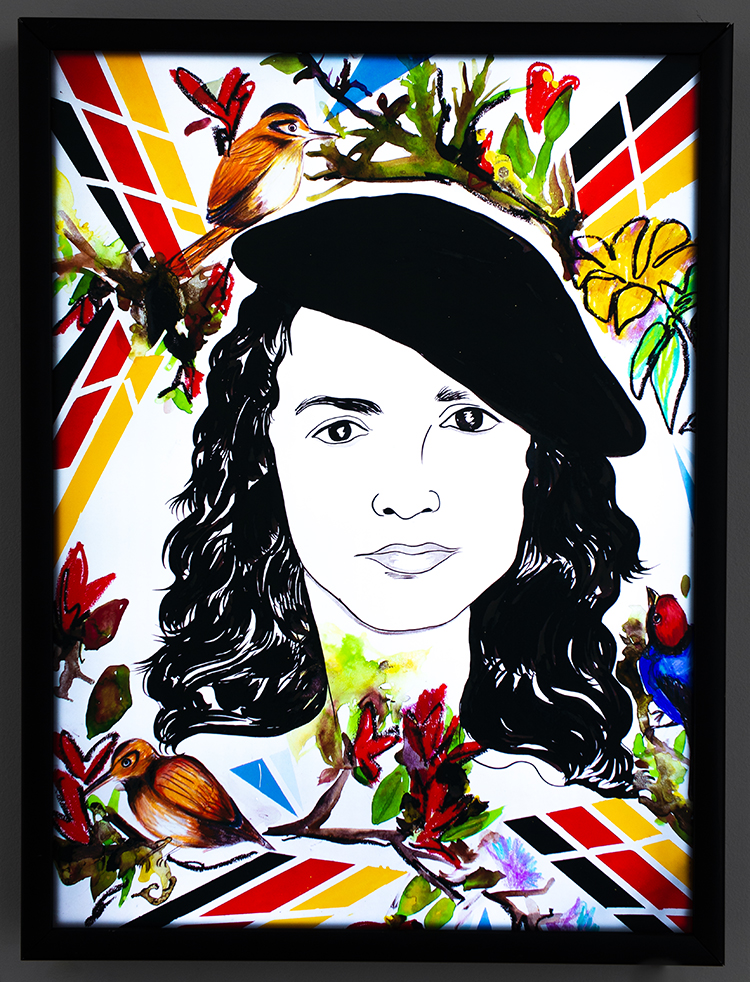 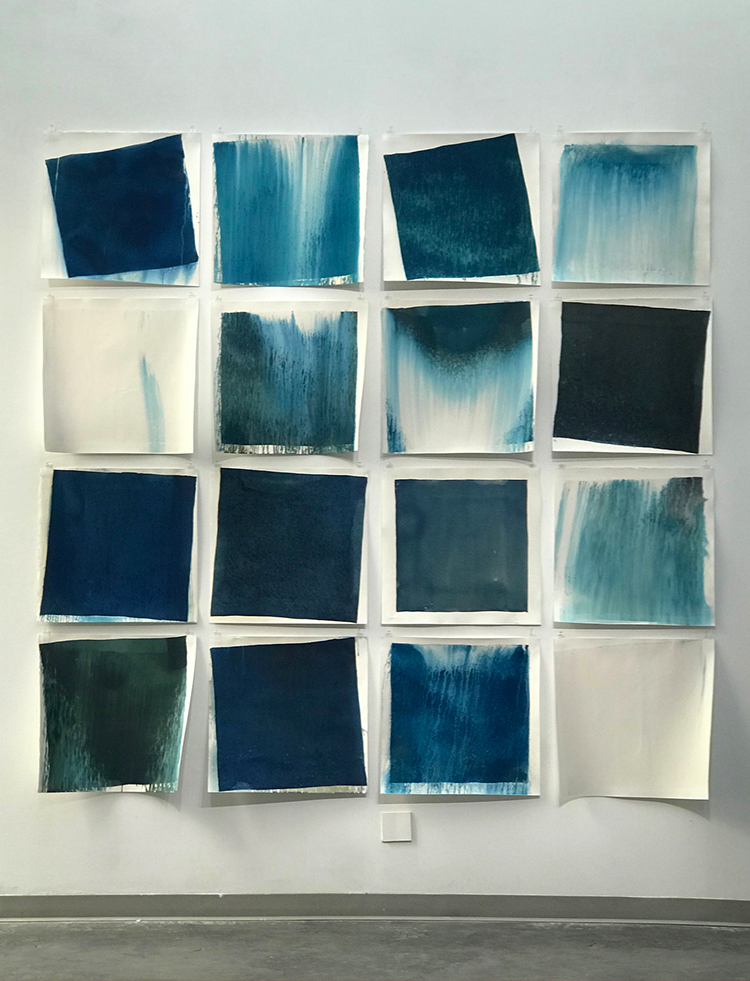 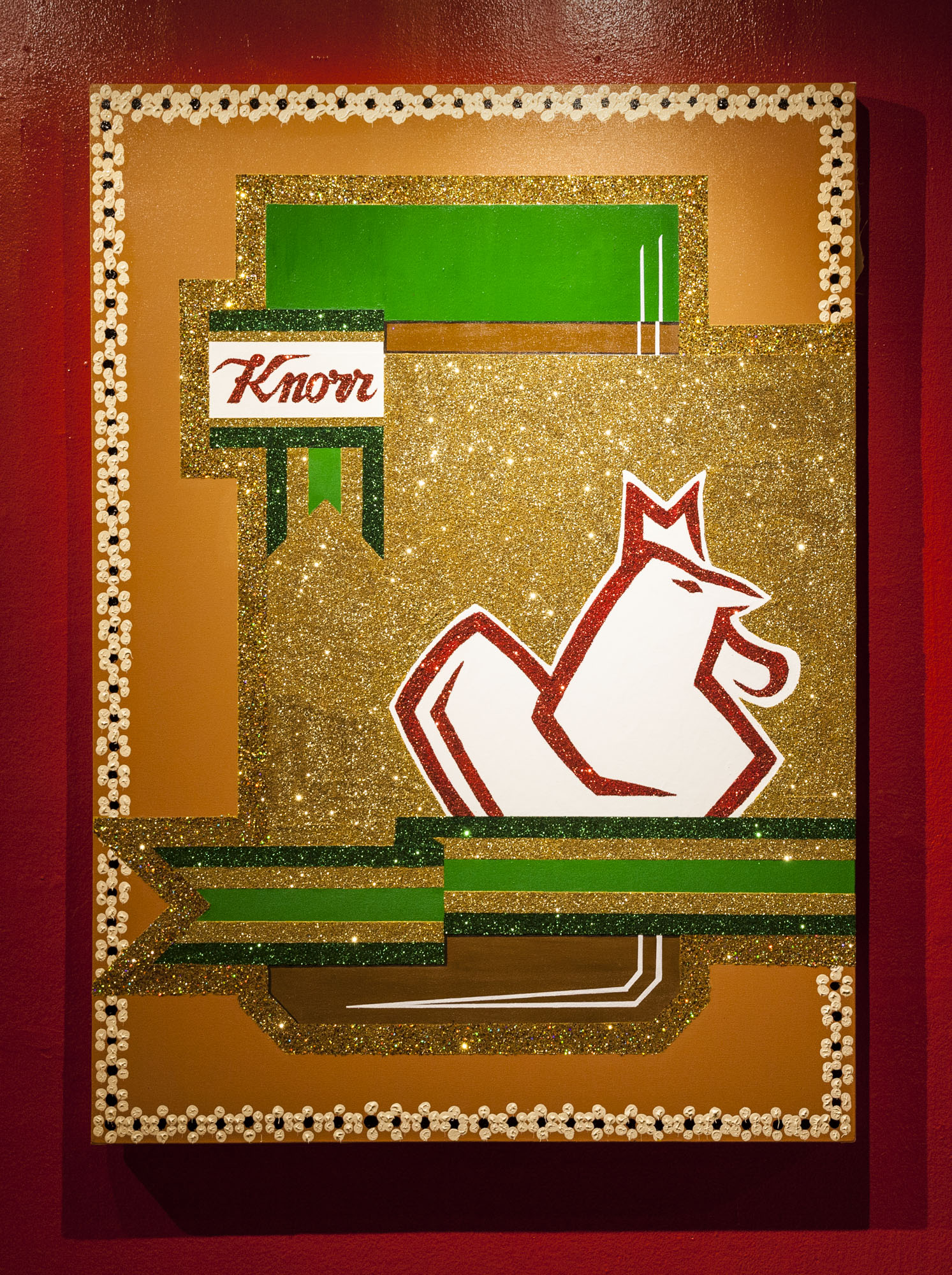 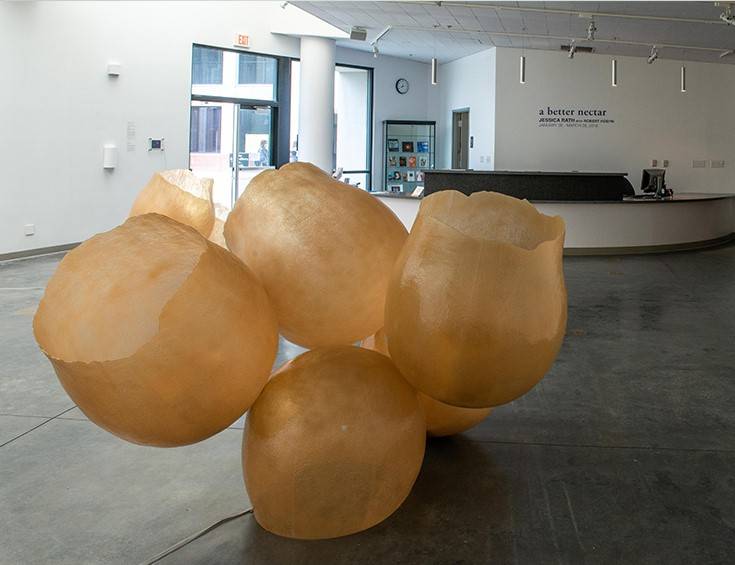 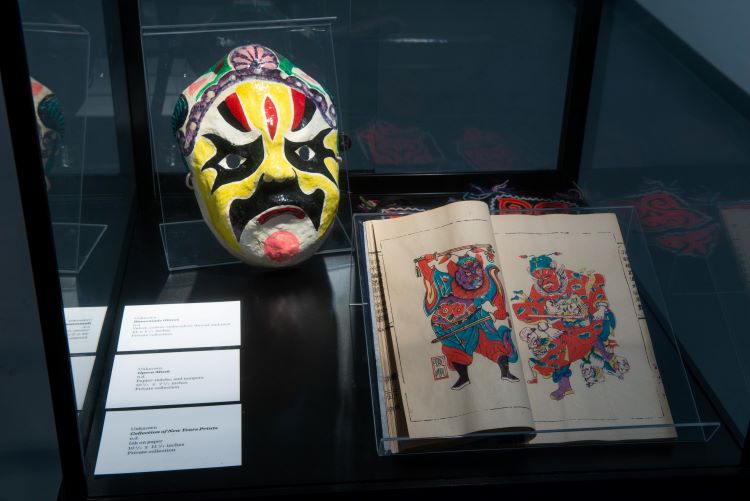 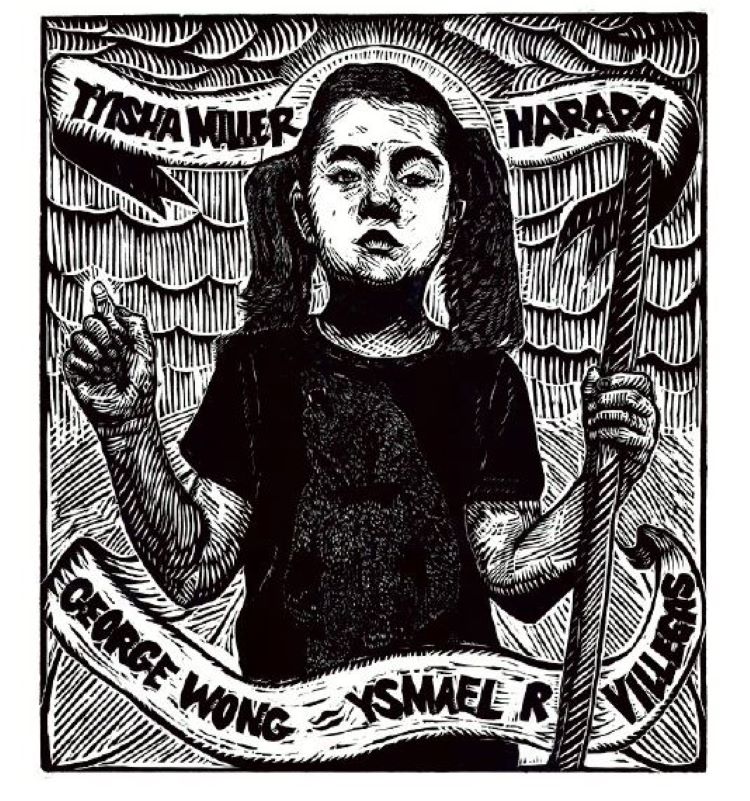 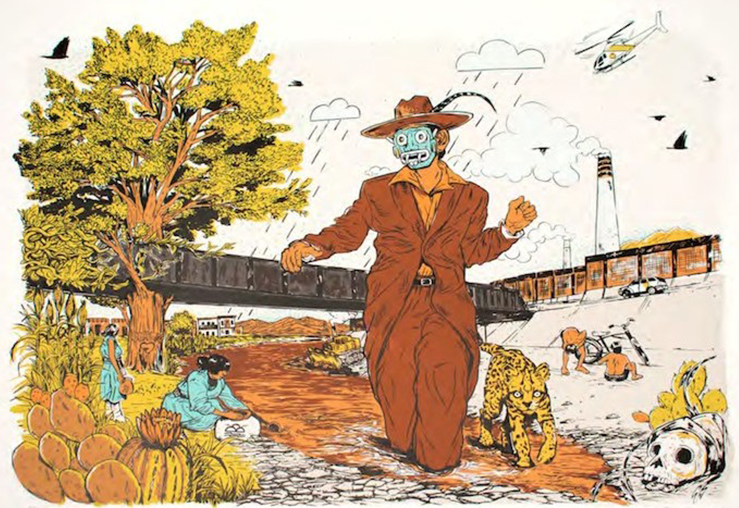 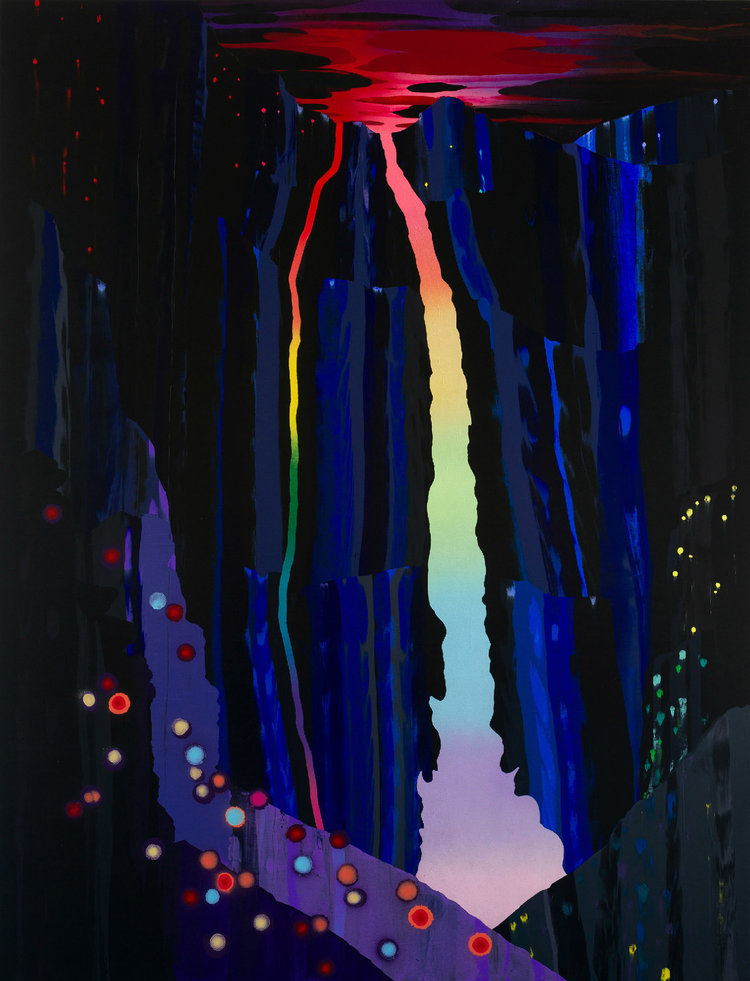 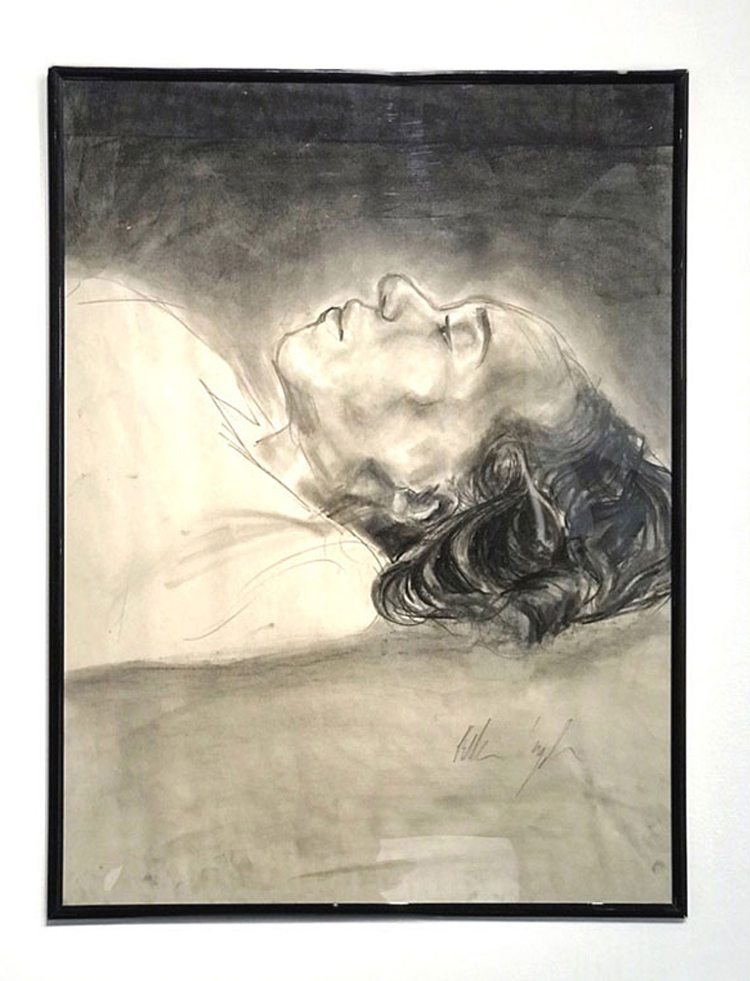