"It was a huge honor,” said COC theatre instructor Susan Hinshaw. “The students have worked so incredibly hard and did whatever was necessary to bring their very ambitious vision to life. I am so proud of them.”

In devised theatre, the performance ensemble creates the script, costumes, sound, lights, scenery, projections, and whatever else is needed to bring the show to life.

With the help of technical director Christopher Boltz — who is also chair of the college’s Theatre Department —“Virtuality” was successfully adapted for Zoom.

“I am incredibly proud of the extraordinary accomplishments of our faculty, students and staff throughout the pandemic,” said Jennifer Smolos, dean of the college’s School of Visual and Performing Arts (VAPA). “By embracing the constraints, exploring new technologies, and demonstrating the courage to go toward the unknown, we have continued offering important learning and performance opportunities. I am delighted that these efforts are being recognized on a broader virtual stage.”

A meritorious award was given to student Robert Mosier for his writing contributions and three student actors were also nominated to participate in the Irene Ryan Acting Scholarship competition at the festival.  Additionally, 11 students from the department were nominated this year, including the three actors from “Virtuality: the 2020 Tournaments.”

Chosen from a preliminary pool of 220 students from throughout the region, COC students Adrianne Hernandez, Bryce van der Klomp, and Clarianna Swaggard advanced to the semi-final round of the competition.

Nominated for her work in the COC Theatre Department’s production of “Pippen,” Swaggard won the Irene Ryan Musical Theatre Award.

Abigail Thomas, a first-year COC student, was one 16 finalists selected for the festival’s MTI (Musical Theatre Initiative) Cabaret and Competition. Thomas was nominated for the Irene Ryan Acting Scholarship Competition for her work in “Woyzeck.”

“We are very proud for our students,” said Boltz. “This is a huge honor. Our students are competing against students from four-year colleges, conservatory programs, and Master’s theatre programs.”

Established in 1969, KCACTF is a national program involving 18,000 students from colleges and universities across the country with the goal of improving the quality of American college theatre. 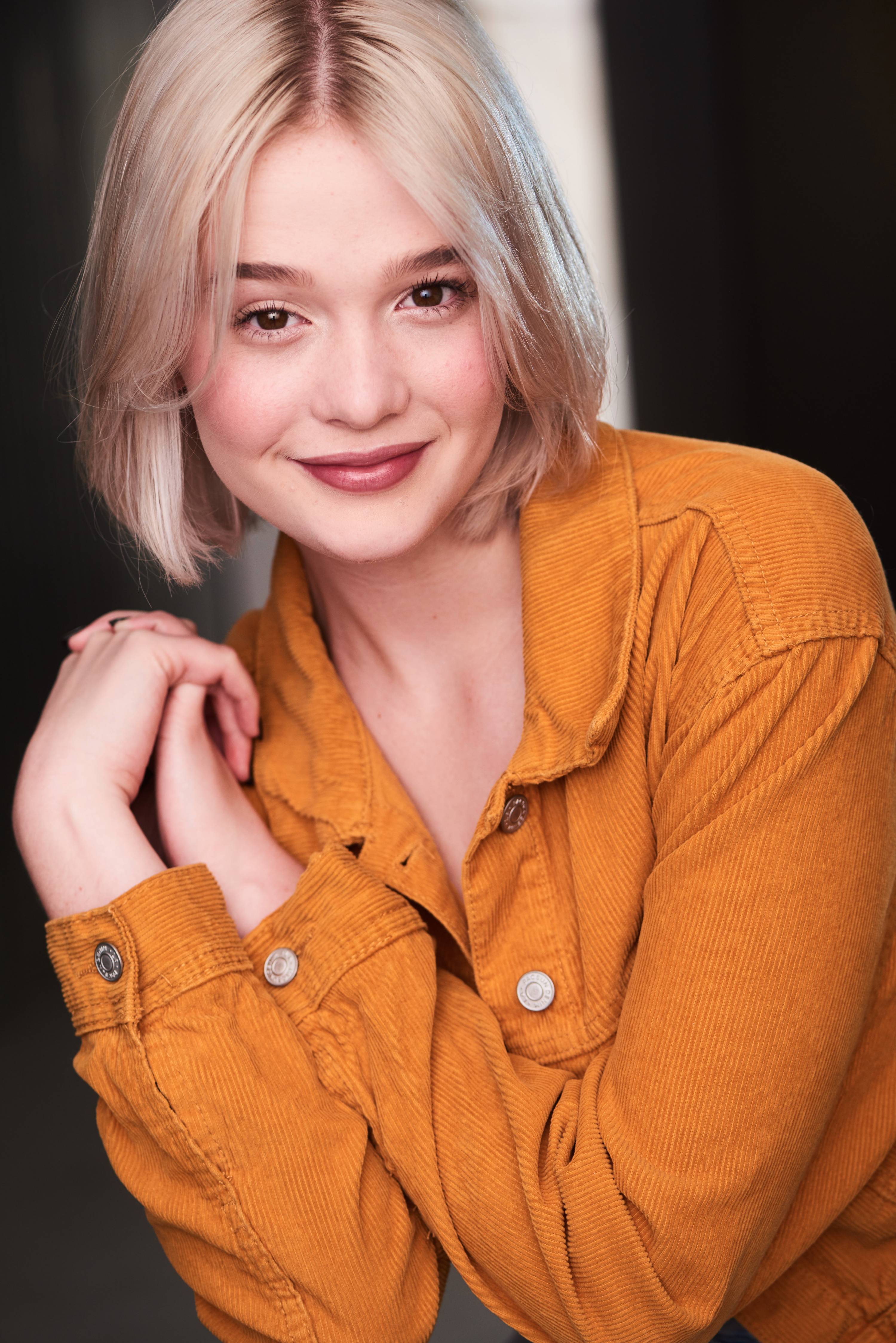